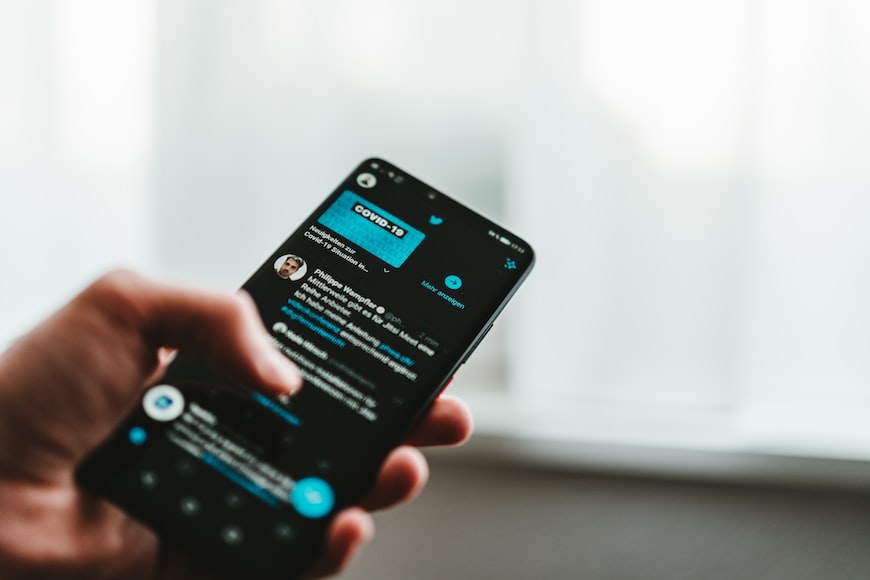 Rolling out on Android, iOS, and web.

The platform supposed that it wanted to take back control of its content following its merging with Facebook.

Instagramco-founder Kevin Systrom contended at the time that the accreditation came from himself, and not Facebook owner Mark Zuckerberg.

He said Instagram was trying to grow its web platform and shared hopes that the move would help increase business.